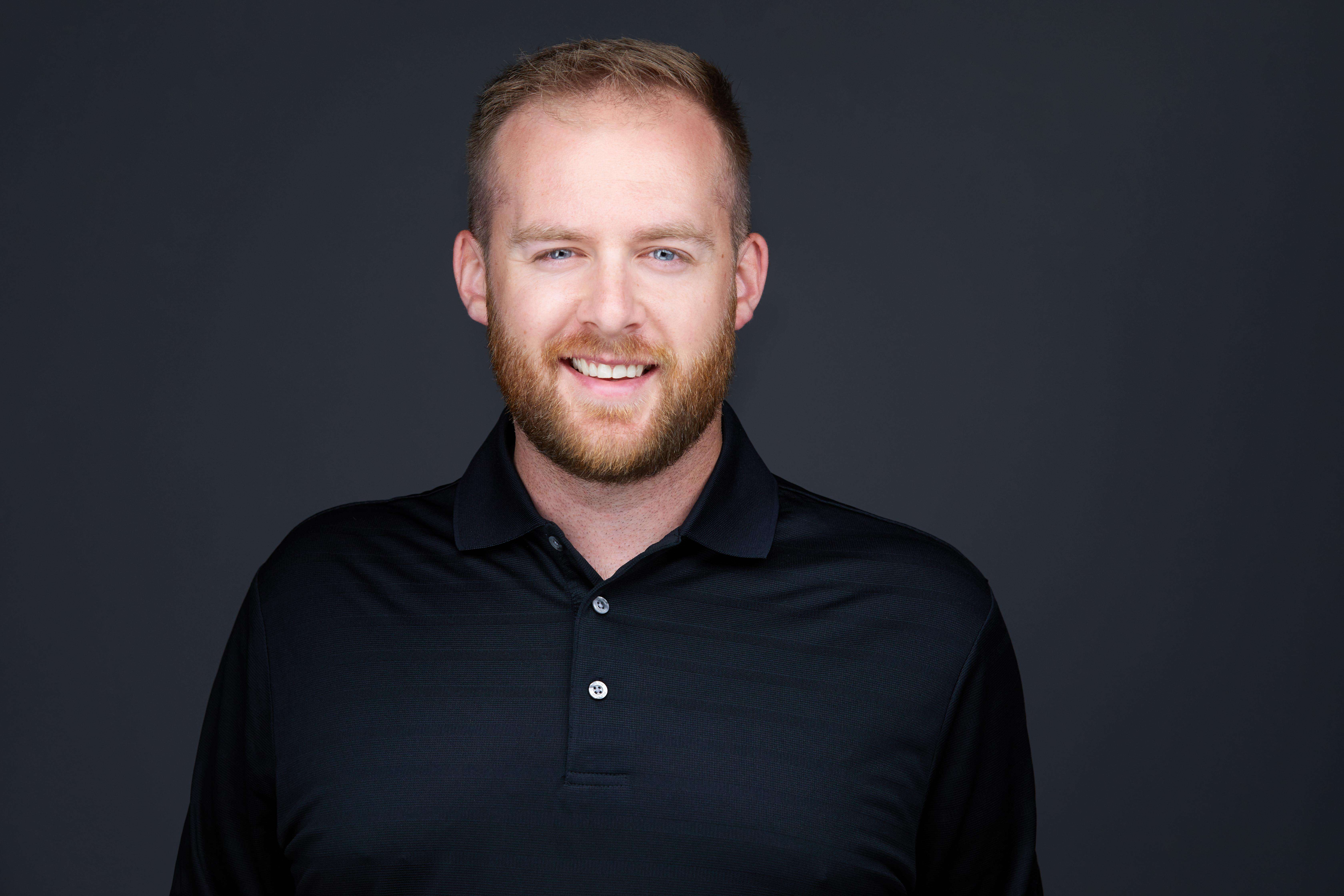 Dr. James grew up in nearby Sherwood Park, where he lived an active childhood, playing as many sports and activities as he could. In high school, he narrowed his focus on football and track & field, which led him to play in the CJFL for the Vancouver Island Raiders football team after high school. While playing for the Raiders, he attended Vancouver Island University, where he graduated in 2013 with a Bachelor of Arts degree in Physical Education. Through numerous injuries, he was introduced to chiropractic care, which helped him recover and stay on the field. These experiences, combined with an internship at a local clinic, sparked Dr. James' passion for the profession. This sent him across the country to Toronto, to attend the Canadian Memorial Chiropractic College where he graduated with a Doctor of Chiropractic degree in 2019.

Having played sports all his life and been treated by numerous chiropractors, Dr. James enjoys being on the other side of equation and helping other athletes maintain their optimal athletic performance. He has a particular interest in golfers, having completed the level 1 course of the Titleist Performance Institute. Although the course is centred around golf, the principles of movement analysis can be translated to several other sports such as baseball, hockey, football, or soccer (just to name a few). Dr. James is certified in Medical Acupuncture, which he utilizes in conjunction with spinal manipulation, Instrument Assisted Soft Tissue Therapy and rehab exercises. Dr. James' treatment approach to patient care is to focus on the patient as a whole, in an effort to get them back to feeling and moving their best.