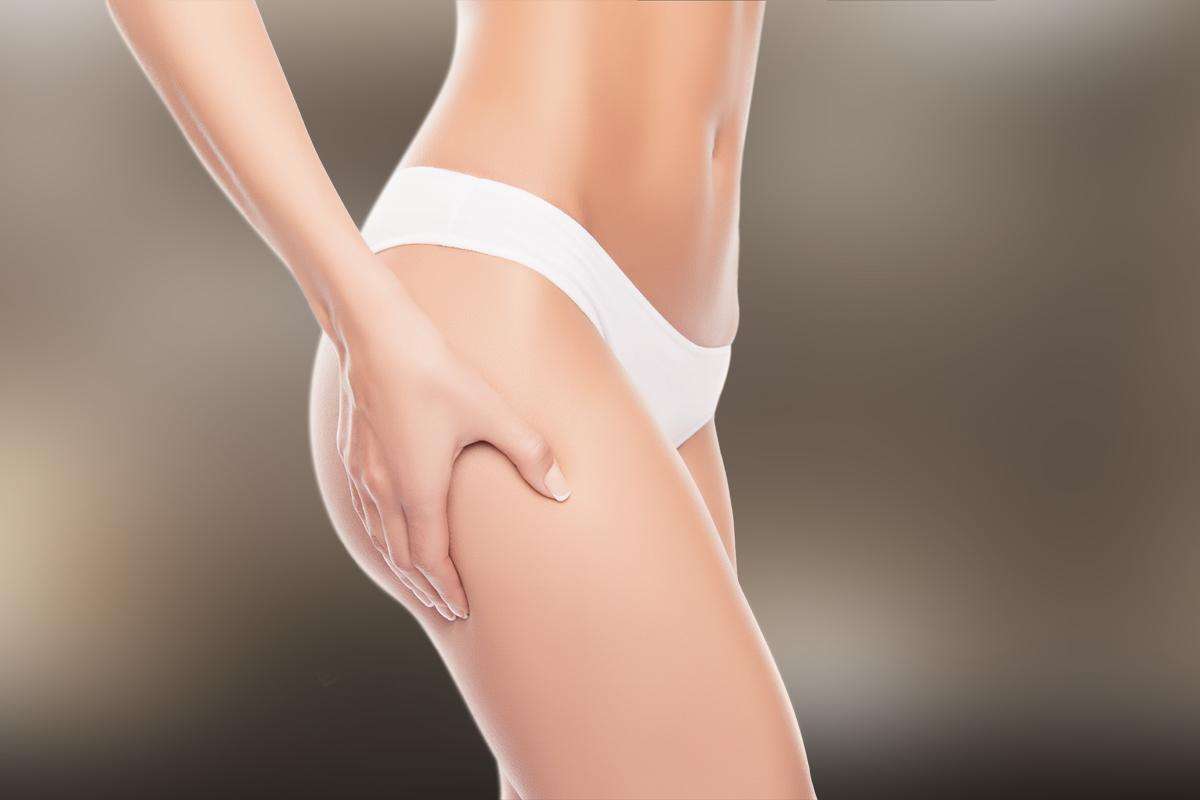 Sacroiliac joint pain (SI joint pain) is one of the most common conditions that Doctors of Chiropractic diagnose and treat.

When describing SI joint pain, patients often describe their pain as originating in their "lower back or hip". The true hip joints are located in a different location than the sacroiliac joints, however, pain may radiate out from the SI joints to the sides of the body towards the hips, causing confusion about where the pain is actually originating.

Chiropractic adjustments directed at the SI joints are very effective in restoring normal motion in the joints; relaxing the muscles and surrounding ligaments and significantly reducing both lower back and hip pain.