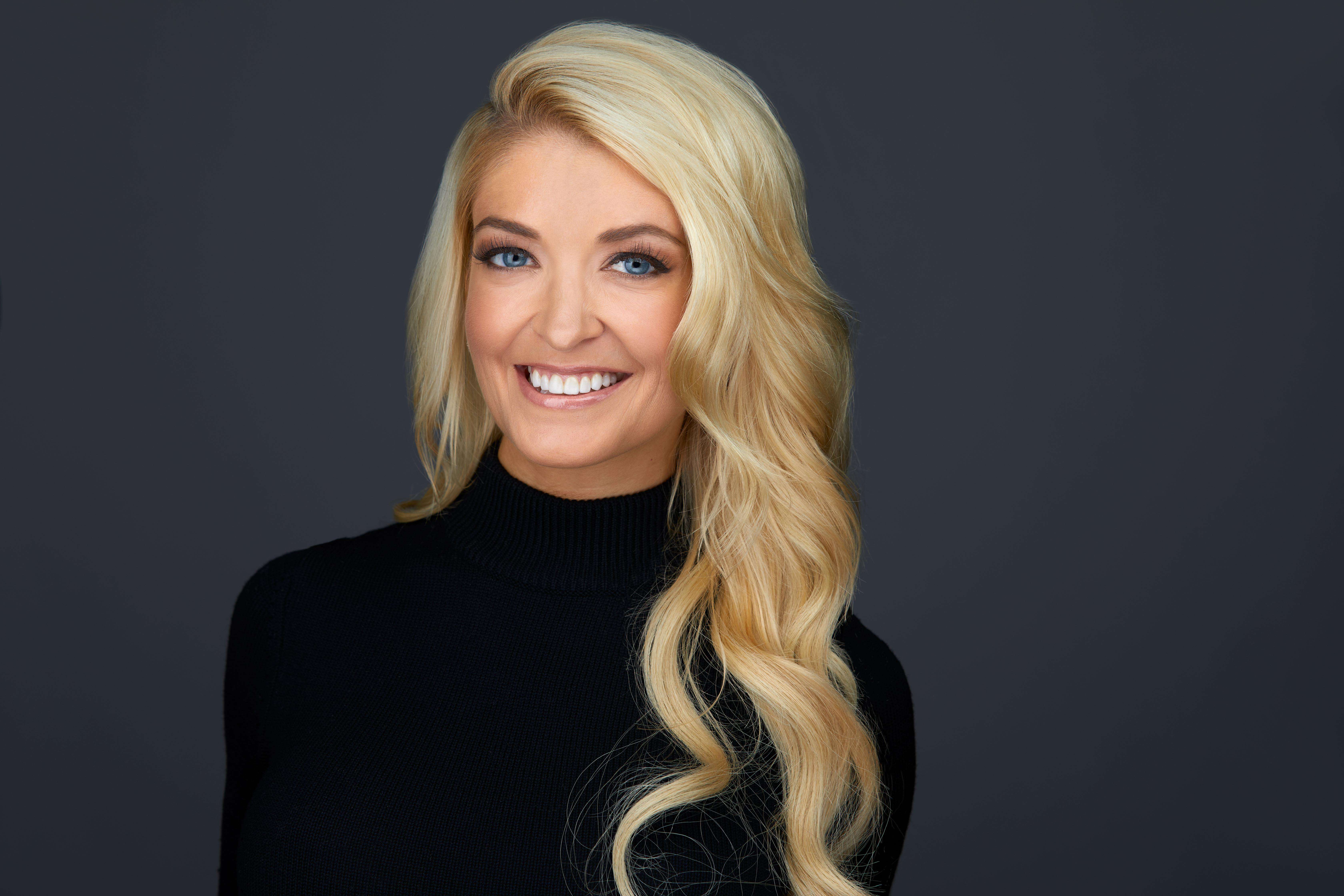 Dr. Mailie completed her Honours Bachelor of Science (Human Kinetics) at the University of Guelph followed by her Doctor of Chiropractic at the Canadian Memorial Chiropractic College in Toronto, Ontario.

She has a passion for coaching professional cheerleading and comes with a diverse background of experience in the professional sporting industry.  She served the Edmonton Oilers Hockey Club for six seasons (2010 - 2016) as the Director and Head Coach of Canada's first Professional NHL Cheer Team – The Oilers Octane. She also served as Head Coach and cheerleader for the Toronto Argonauts Blue Thunder Cheerleading team (2004 – 2007). She coordinated Grey Cup half time shows for both Nelly Furtado in 2006 and Lenny Kravitz in 2007. After relocating to Edmonton in 2008, she was appointed Artistic Director for the 2009 Grey Cup in Calgary, coordinating all aspects of entertainment at the Championship game.  In addition to her work in the CFL, she also assisted in securing talent for the opening show at the Whistler Medals Plaza for the 2010 Olympics and has floor directed “Honouring the Canadian Olympic Hockey Teams” at Commonwealth Stadium for TSN. She has also been a judge for the Alberta Cheerleading Association for several years.